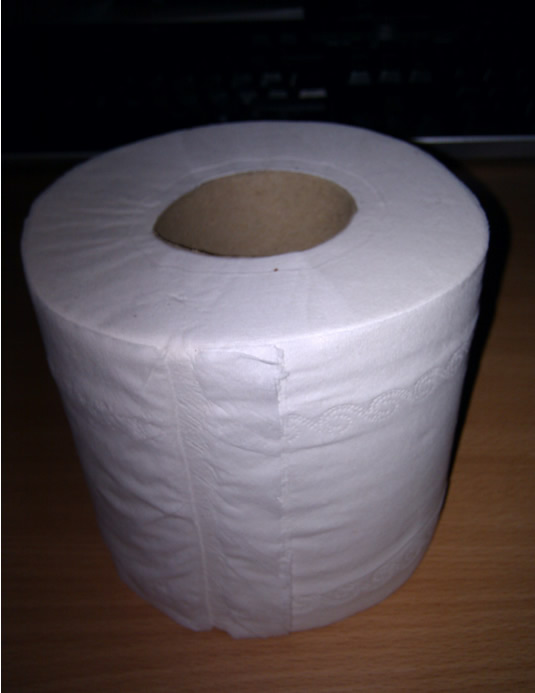 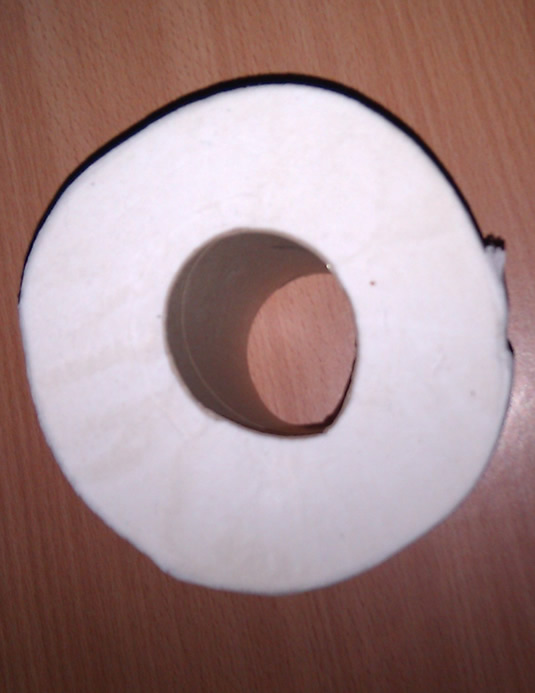 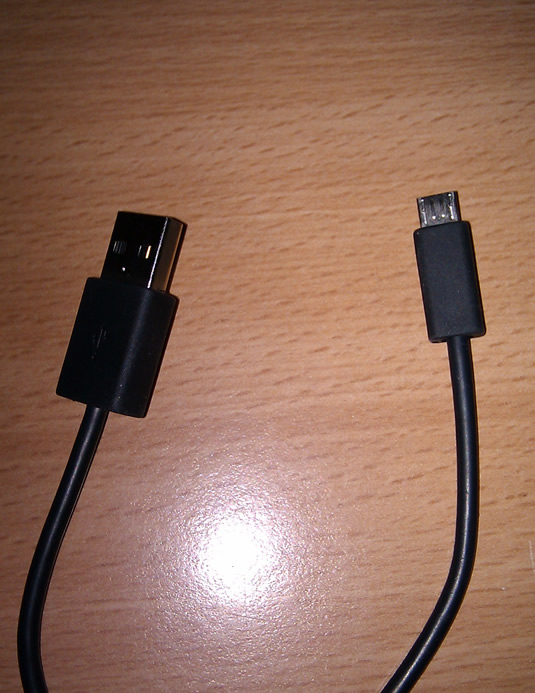 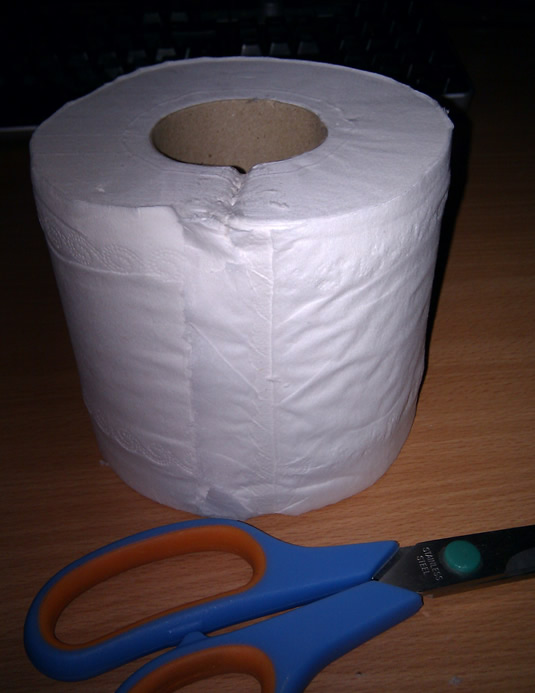 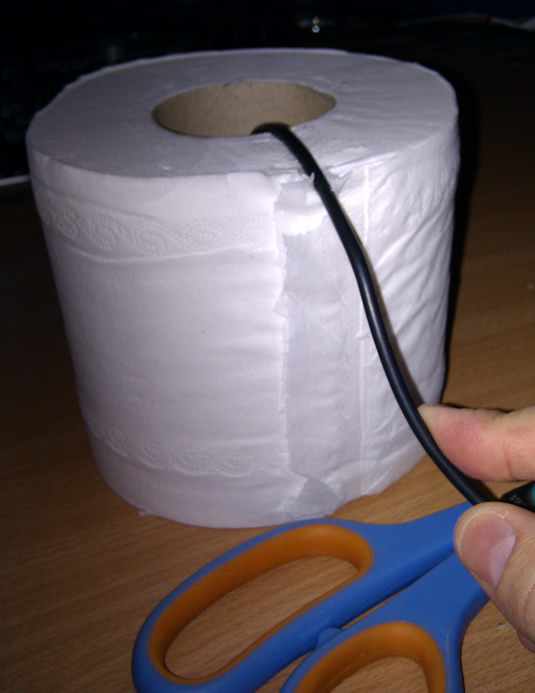 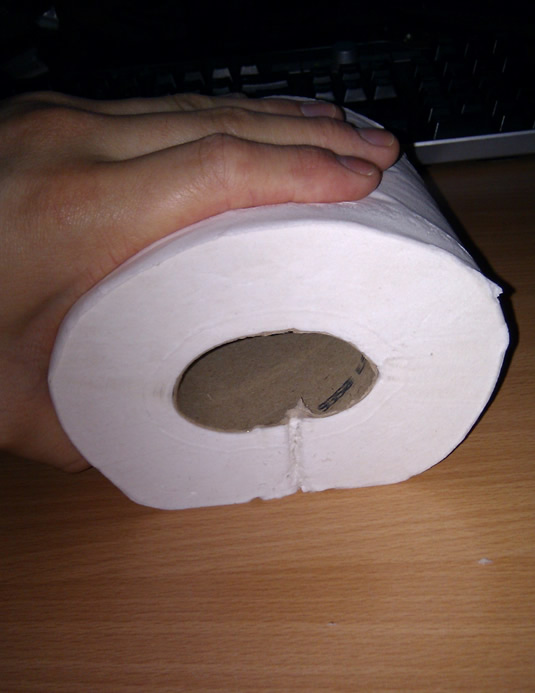 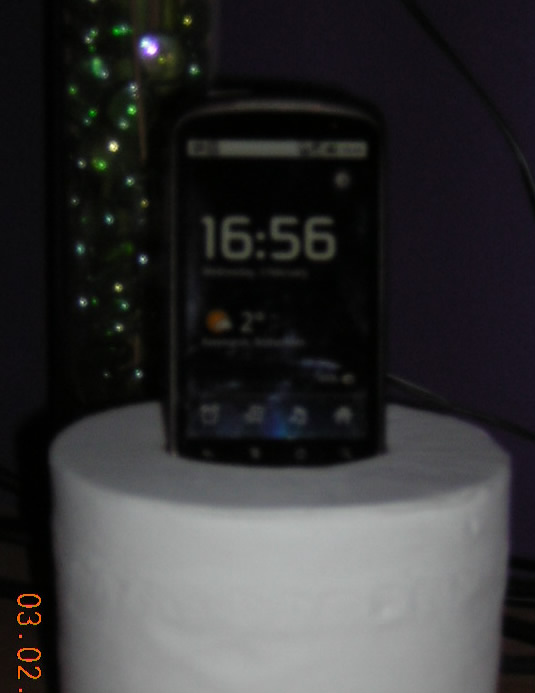 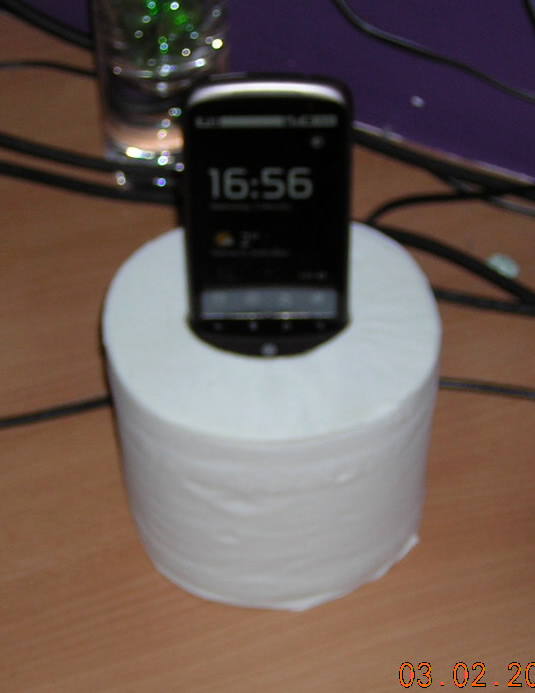 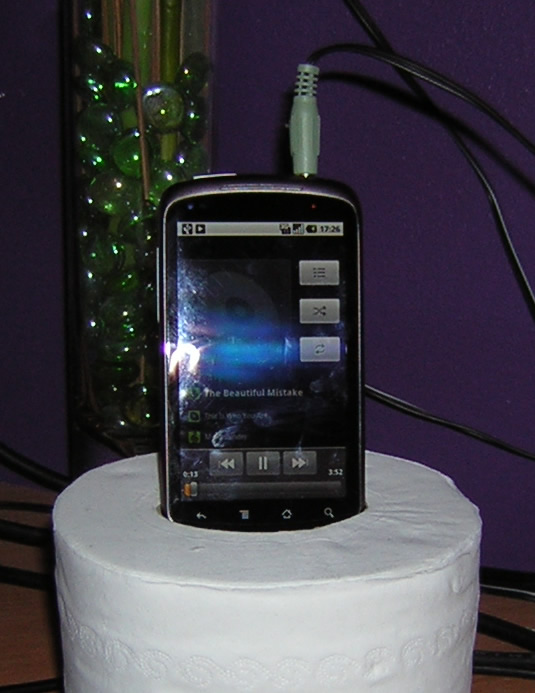 8 thoughts on “Nexus One Andrex Dock”